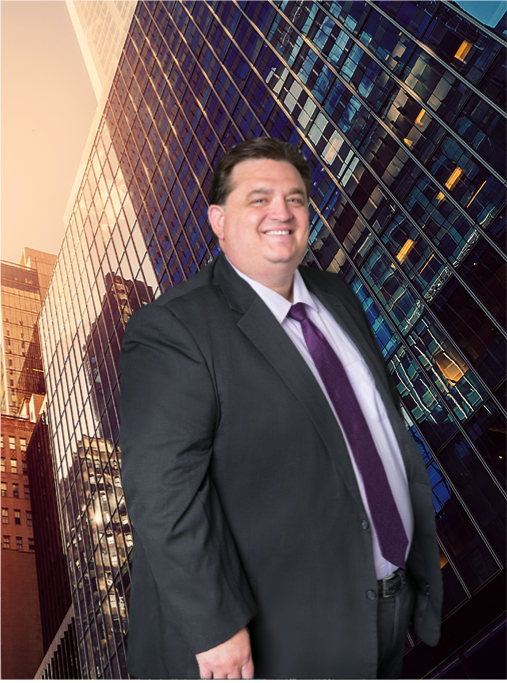 I have served as an adjunct professor in the Paralegal Studies program at Valencia College, teaching Introduction to Bankruptcy and Creditor Rights, for various semesters since 2011.  If I had not chosen law as my profession, I would have pursued a career as a marine biologist.  I’m a huge fan of FSU football.  I volunteer with dog rescue groups and helped find homes for 15-20 dogs from fall 2014 to summer 2015.

If you are considering Bankruptcy, Contact Bill Porter Law for a Free Phone Consultation. 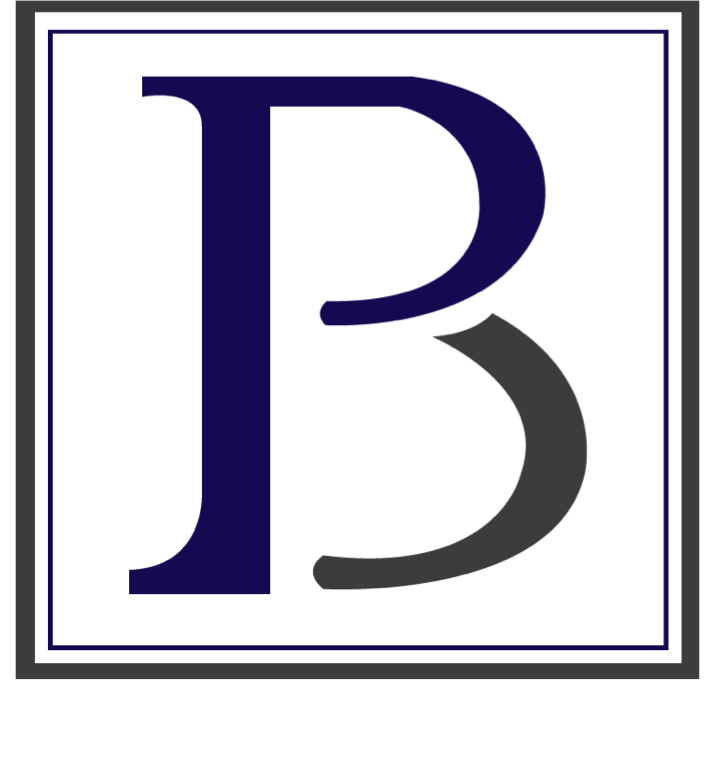